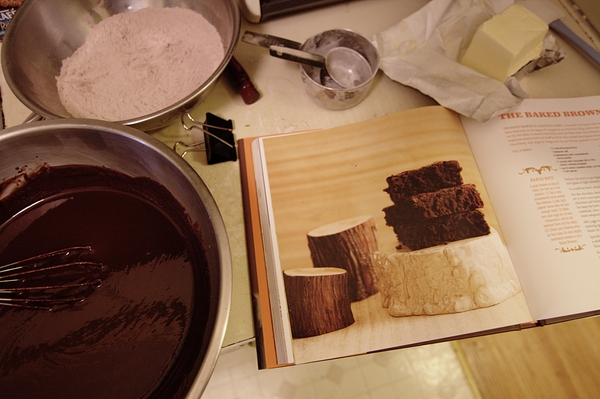 Over the summer I bought the much talked about Baked cookbook. Based on the ratings the book received and the recommendations from other blogs, I decided to give it a shot. The most well known recipe in the book was for their Baked brownies, which have been regarded as one of the very best brownie recipes around.

I had high hopes for this recipe, and followed the recipe as best as possible. With all that said I would be lying if I said I wasn’t slightly disappointed with the results. Don’t get me wrong, the brownie was really good, however I think I have made better brownies in the past. The only thing I can think is that I possibly over-baked the brownie slightly leaving it a little drier than it should have been. 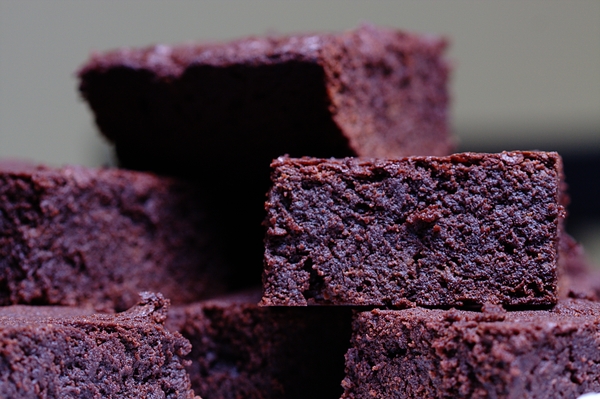 I am not going to reprint the recipe for these brownies here as you will have no troubles finding this recipe on google. The only differences between my brownies and the baked recipe is that I used 85% Lindt chocolate instead of the recommended 60-72% Callebaut. That was effectively my only change. 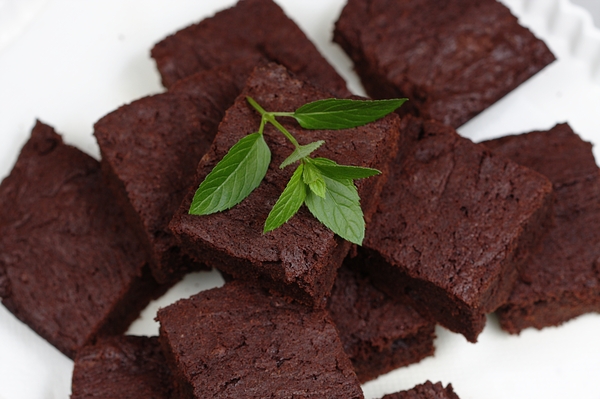 I would like to give this recipe one more try before giving up on it. Next time I will definitely make it with the Callebaut chocolate, and keep a close eye on it while it bakes. Hopefully that will be the difference between a good and great brownie. 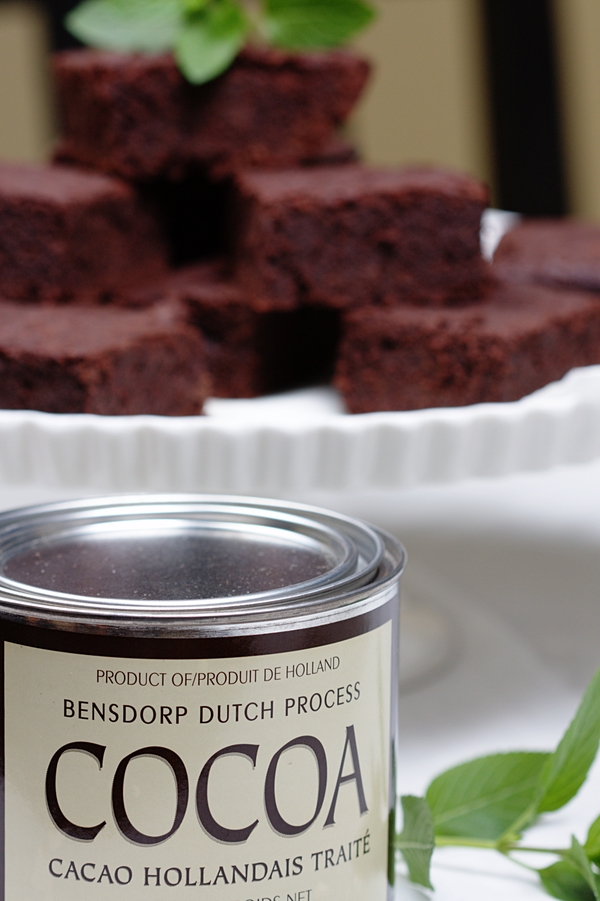