You could consider this post either really late, or very timely depending if you are Canadian or American. Well I am Canadian so I suppose it is just terribly late.

Over the Thanksgiving holidays this year I did what I love to do when visiting my parents, bake! I knew I wanted to bake an apple pie with my Mom’s deep dish pie pan, but also wanted to do something else. After seeing her massive stack of ripe lemons I knew a lemon meringue pie would be in my future!

I hadn’t made a lemon meringue pie in years. I would guess the last time I had was in home economics class in high school. So it was a bit of an adventure. Over the weekend I ended up making two pies. My first attempt turned out decent, however I was a little disappointed with the meringue and the crust. My issue with the meringue was that I added it to the pie before the filling was completely cool, which caused a separation later on. As for the crust, I used the recipes measurements but made the crust by hand. The problem was the recipes measurements were meant for a food processor. On my second try I fixed up those issues and I think I nailed it pretty perfectly. I used the following recipe to make the pie:

Here is how it turned out:

After making a couple lemon meringue pies I was still not done, as what would be Thanksgiving without the classic apple pie. When I was in Wisconsin I had tried the paper bag apple pie, and found it to be extremely delicious, albeit a little too sweet for my liking. I really thought the pie as a whole was pretty great though. So I found a recipe online that seemed pretty close to what I had in Wisconsin and went from there. 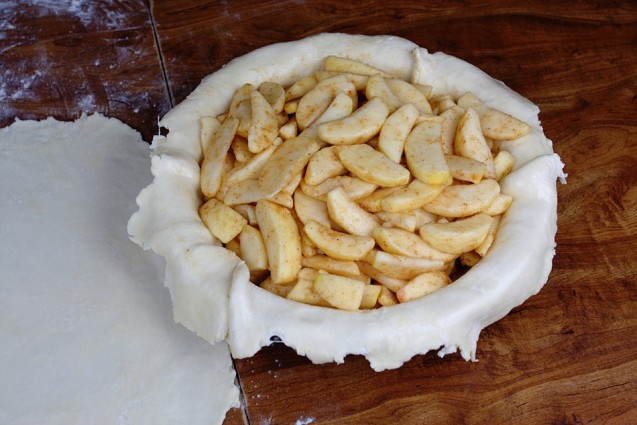 I used the following recipe for the pie:

I didn’t bake it in a paper bag however, and used brown sugar instead of white. Other than that stuck to the recipe, and carefully watched the pie as it baked as to not over bake it. One thing I hate is an over baked pie crust, as it just gets way too dry. It is a fine line though, because you need to bake your pie long enough so that the juices mix with the sugars and binding agents so that you get a nice thick sauce.

I was a little worried with the apple pie that I might have over did it with the nutmeg, but I think it turned out right. There was just enough to get that feeling of ‘home’. So another successful pie! 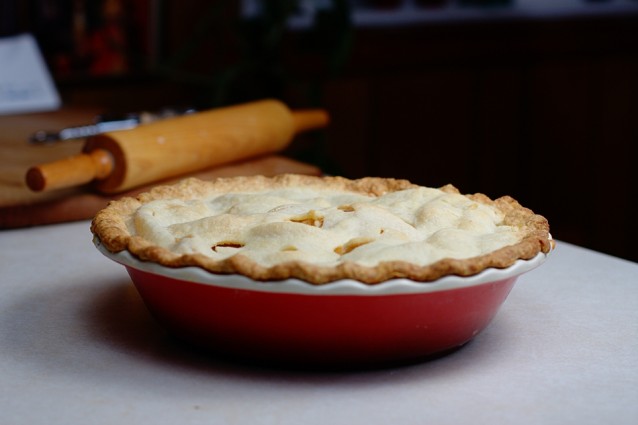 I really loved cooking with my mom’s deep dish pie pan, so when I got home I ended up buying myself one. I contemplated getting one of the Emile Henry super expensive ones, but settled for a knock off at a 1/4 of the price. Maybe someday down the road I will get myself an Emile Henry.

Well to all my American friends out there, have a very happy Thanksgiving! 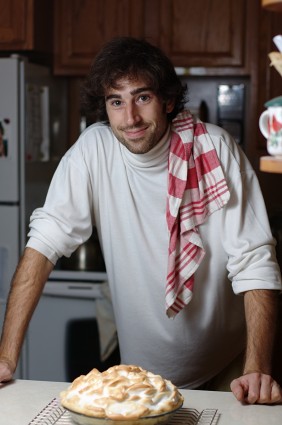 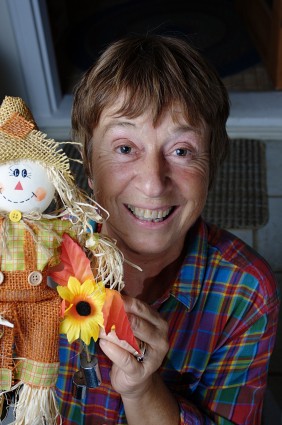