The first time I tried Tiramisu was in Germany when I was 16. My mom took me on a European adventure to visit my brother Robert in Italy, and my brother Richard in France. We arrived in Germany, and spent our first few days with some friends of the family living close to Frankfurt. The wife of the people we were staying with is a fantastic cook, and I knew from previous visits that we would likely be treated to a royal feast. So after stuffing myself on the delicious home made German cuisine that was made for us, out came the dessert. It was a home made Tiramisu, and boy did it blow my mind. The richness of flavors, the satiny smooth mascarpone cheese, the hit of expresso soaked lady fingers. Lets just say I was sold, and the week spent in Italy I would have a new tiramisu almost nightly. 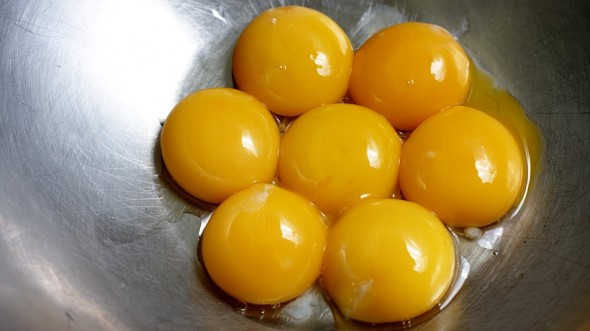 After coming back from Italy this summer I was reminded of my love affair with tiramisu, and decided it was high time I learned how to make it. So off to the internet I went to find a good recipe. I decided to try this recipe as it appeared to be a pretty traditional tiramisu:

I found it was actually relatively easy to make the Tiramisu, especially if you were prepared with all your ingredients before hand. 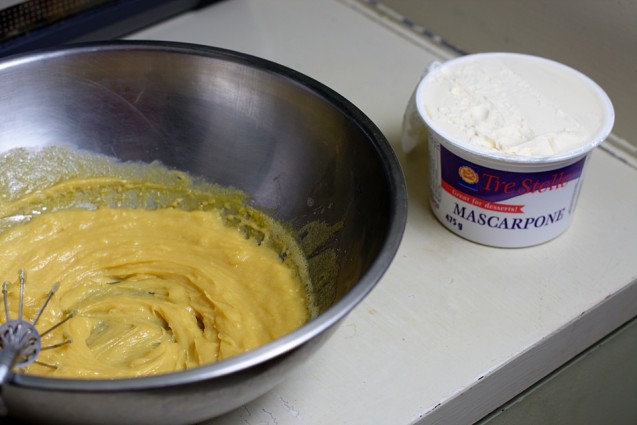 From the recipe I ended up using way less lady fingers, as the ones I had must have been bigger than the ones from the recipe. In addition I went with a little more rum to give it more of a kick. It was fun getting to use Marsala in this recipe as it created a lovely aroma in my apartment when making the zabaglione. 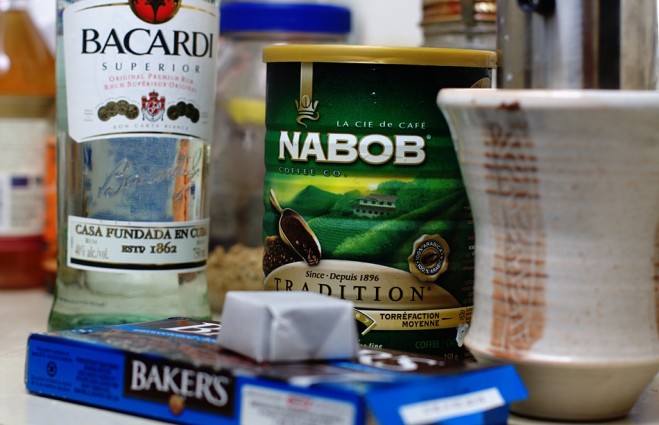 All in all I was very happy with the way my Tiramisu turned out. I think in the future I will get a little more adventurous and get a nice round dish to make it in, and experiment a bit with the recipe. For a first time though, I was quiet happy with the results and would fully recommend this recipe. 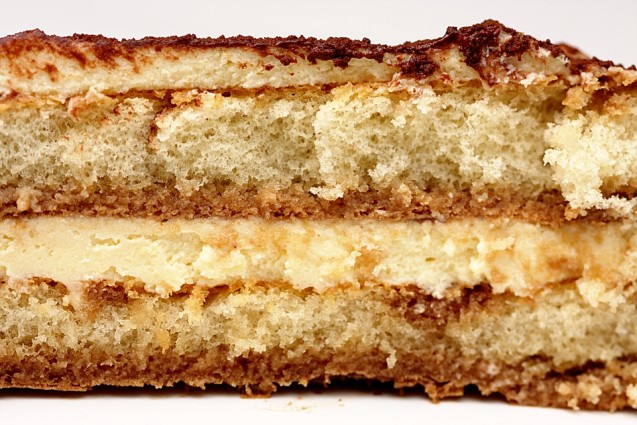